Might language be a reflection of our health beyond being a communication tool? Might bilingual acquisition be good to our health, physical or mental, responding to language disorders across the life span? The Institute for Research on Languages and Wellbeing at Shanghai Jiao Tong University has been set up in the hope of helping people with language disorders. Linguists, psychologists, and healthcare workers with this institute will work together to promote language rehabilitation in this population with language disorders. 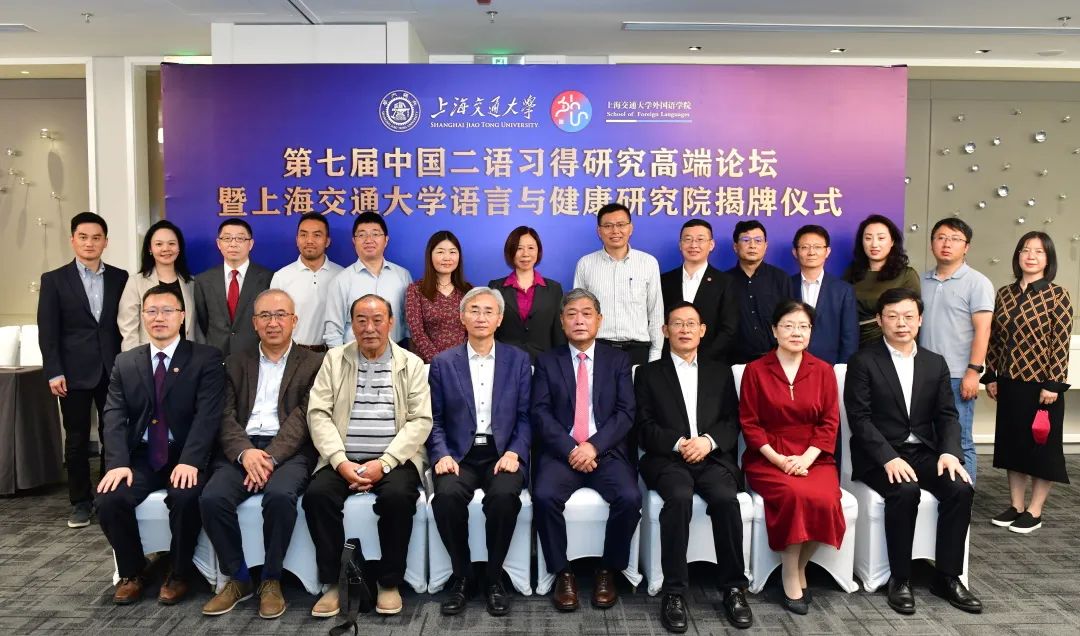 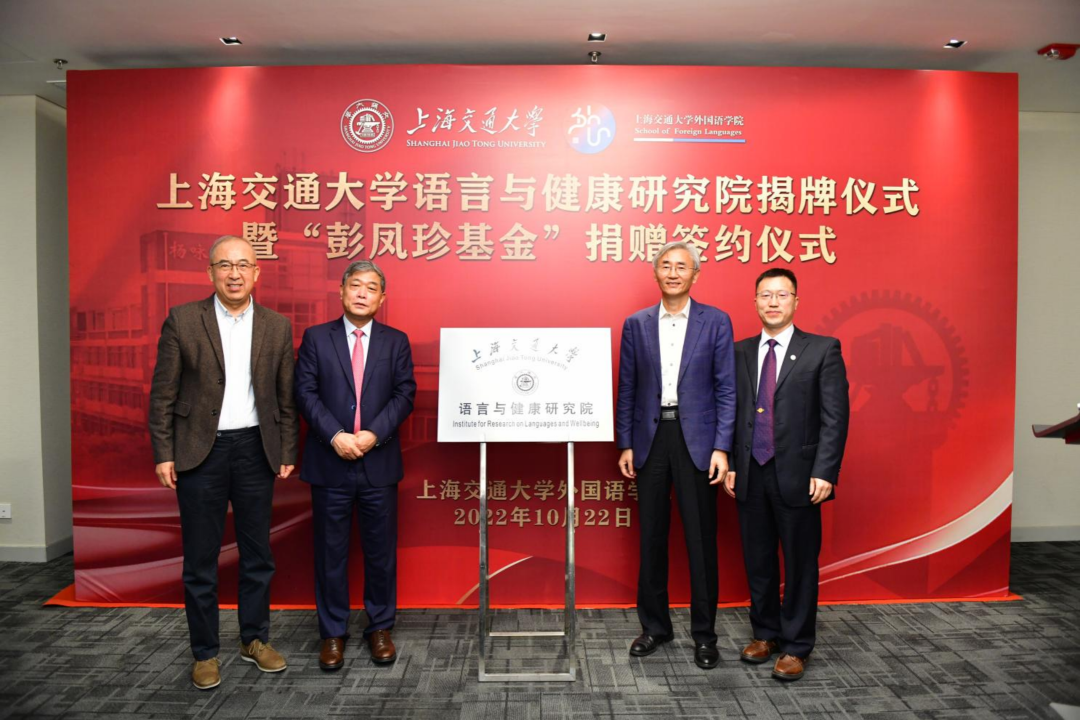 It is reported that this institute has already made important achievements in studies on people with neurological or psychiatric disorders such as autism, Alzheimer's disease, and schizophrenia, as the winner of a major program of national social science foundation of China. This institute has also done a lot of work in aphasia studies, including aphasia corpus construction, language assessment, analysis of verbal and nonverbal language in aphasia, degradation and rehabilitation in elderly adults, as well as auxiliary diagnosis of depression.

Importantly, the preliminary findings have shown that the language system of aphasic patients has shared a lot with that of second language acquisition, indicating that bilingualism has great potential of benefiting rehabilitation of language disorders, as well as physical and mental health.

At this weekend forum, experts and scholars from interdisciplinary backgrounds discussed the relationship between second language acquisition and human health from many perspectives, focusing on the theme of "bilingualism and health". These experts and scholars from several universities and medical institutions have agreed to support the development of the institute.